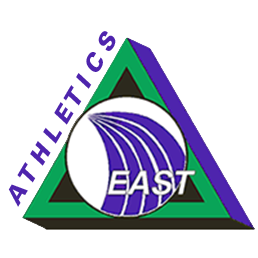 Congratulations to all that have made the published nomination lists. Your progress and outstanding achievements are a credit to your dedication and passion. Without doubt the same congratulations to each and every one of you that has personally excelled with best performances over the last year. Similar congratulations go to your coaches that are with you every step of the way. Lastly, I know that some of these performances were generated by having AE club mates with you while doing, watching and supporting, encouraging and being there, this makes it very SpAEcial!

Most Imporved Athlete Of The Year

Club Person Of The Year

Junior of the Year Award