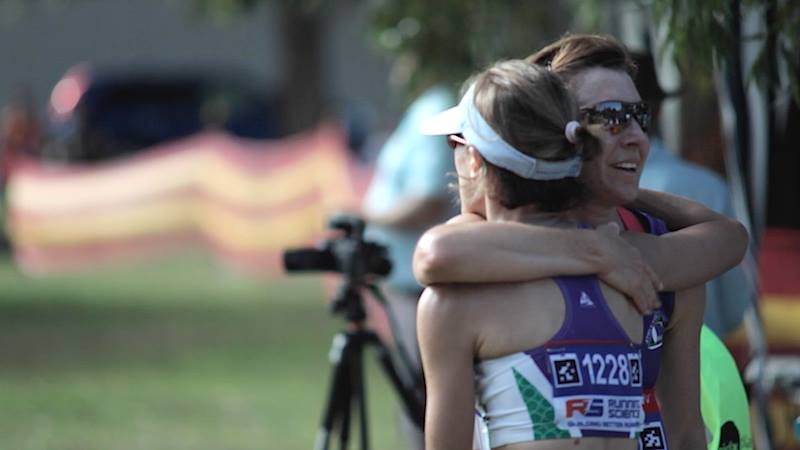 The AE Team shine at the 2017 winter season opener. There were 13 debut runs and 2 personal bests, this plus the experienced performances by seasoned AE athletes combined to produce successful team results at the renamed ANSW Novice Champs. Beautiful autumn conditions, dry course and little wind assisted all athletes.

Jo Winterbottom, in her debut performance for the club led home the “Novice” team members of Rona Macniven, Aisling Boylan, Veronica Chan and Robyn Smith. This team was involved in one of the tightest point scores in recent memory with only 3 points separating 2nd and 4th place with AE getting the silver medal.

The Men’s races proved just as competitive as the female races. The Men’s 10km featured a balanced deployment of athletes to give the best possible outcome. The Open team of Michael Mangli-Vincent, Karl Baddeley, Jonathon Chapman, Campbell Dawson and Antoine Burbaud all finished in the top 20 and resulted in another 2nd place.

With the 10km Road champs a couple of weeks away it’s exciting to know that all athletes will benefit from this race on the faster surface.