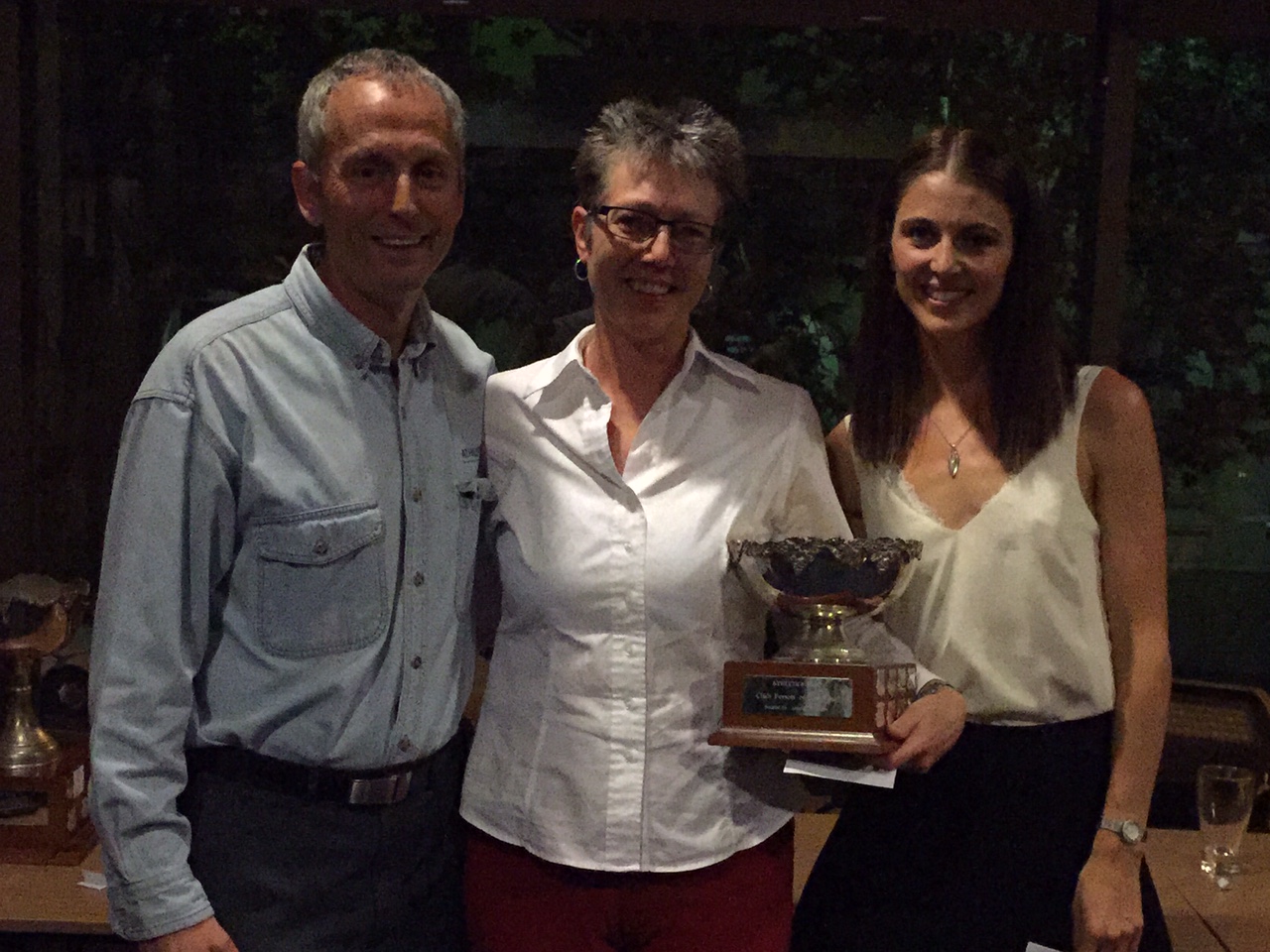 New Fun Runner recruits Sally Gordan and Matt Hassell had a fantastic season, only with injury getting in their way toward the end of the season. However their stellar first seasons saw them walk away with well deserved awards.

In the first time in the clubs history the Cross Country awards were won by the same person for both male and female’s.

And the winners were…

Club Person of the Year
Lisa Biffin and Iris Good

Photos can be viewed on the clubs facebook page here