Eastern Suburbs Athletic Club was formed in 1900, with Bays and BRATs in 1986 and 1985. The 3 separate clubs and Athletics East have boasted numerous Olympic and commonwealth athletes as members. Most recently, Athletics East member Victoria Mitchell represented Australia in the 3km steeplechase at the 2016 Olympics.

The triangular club logo represents the 3-club merger, and the purple and green colours reflect Centennial Park’s corporate colours in the mid 1990’s.

Athletics East is affiliated with Athletics NSW, who are under the umbrella of Athletics Australia. 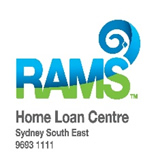 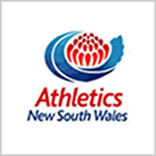 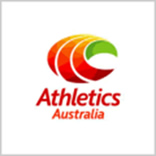 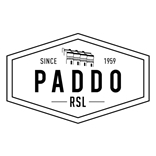