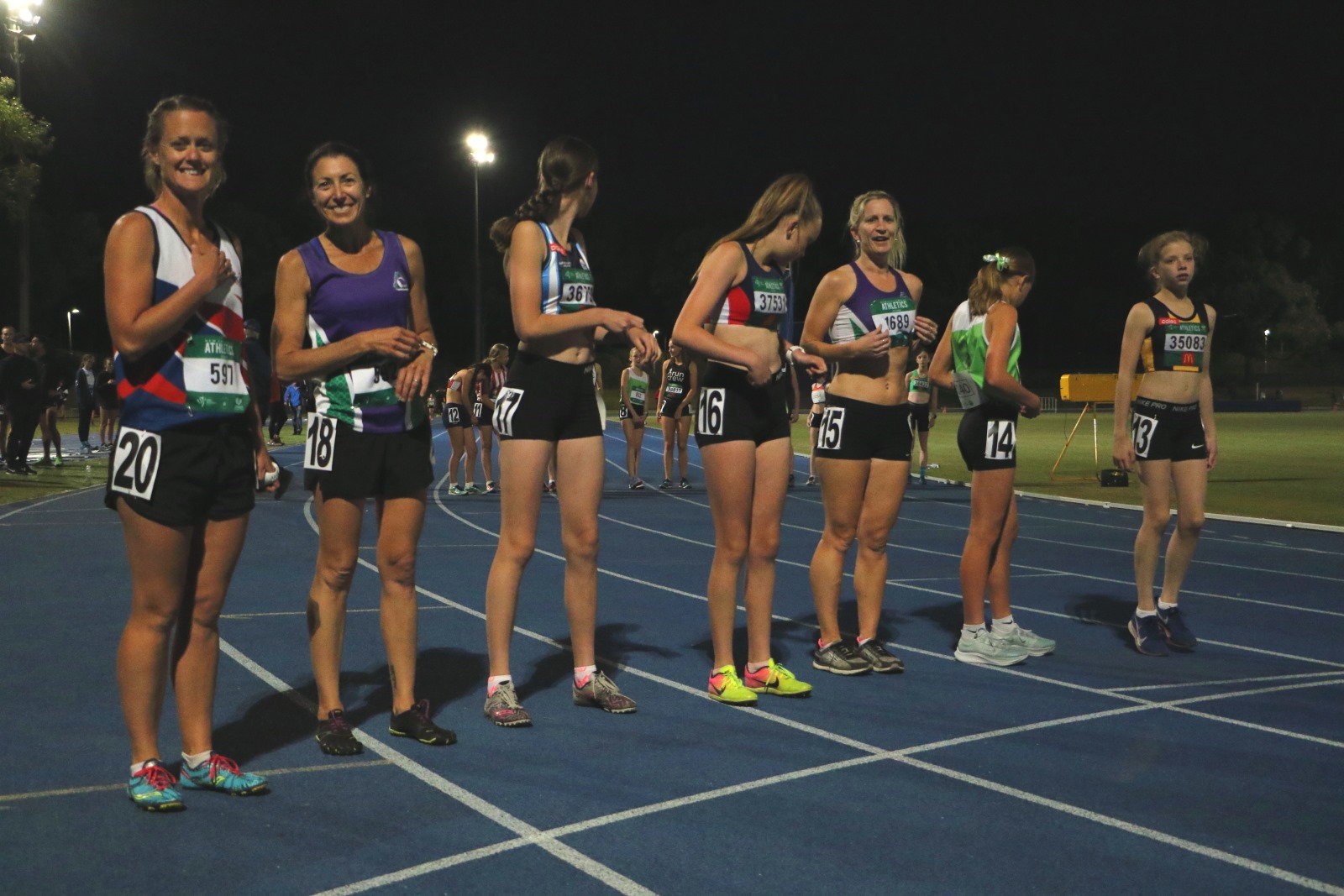 November has been another prolific month for AE athletes with no less than 9 PBs. Jonatan Kellett continues is strong start of the season running 2 personal bests in the 60m and the 100m on the same day down in Canberra. Jane Boyd had an amazing performance up in Brisbane running an astonishing 59.41 in the 300m (O’55 record).

A highlight event for AE in November was the ANSW 3000m Championships. The club had a total of 14 runners across male and female competing in this year races and with many AE runners out in Olympic Park on supporting duties, the purple and greens were out in force.

The word from the Coach 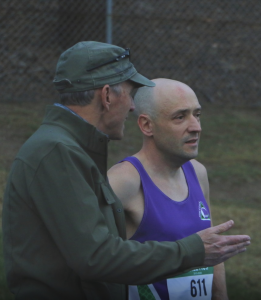 We have seen so many inspirational performances that night. We had obviously brilliant PBs from many. Some were also very generous helping others achieve PBs. Others had overstepped the mark a little and had a bit more struggles. But like with any humans performances, seeing the struggles and the effort that everybody puts in were the highlights. It would be too easy to point out individuals, everybody efforts was incredibly inspiring for me. 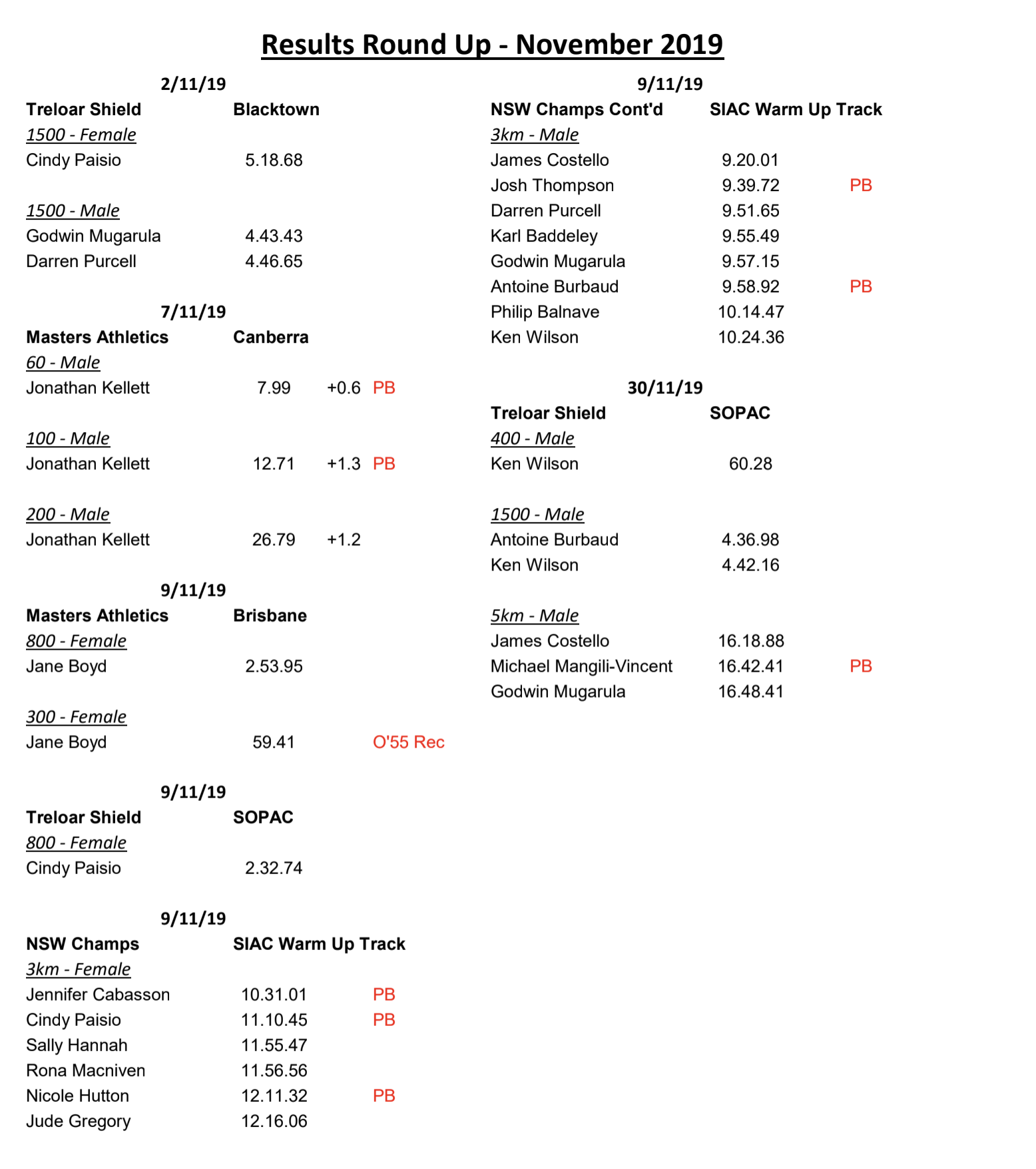